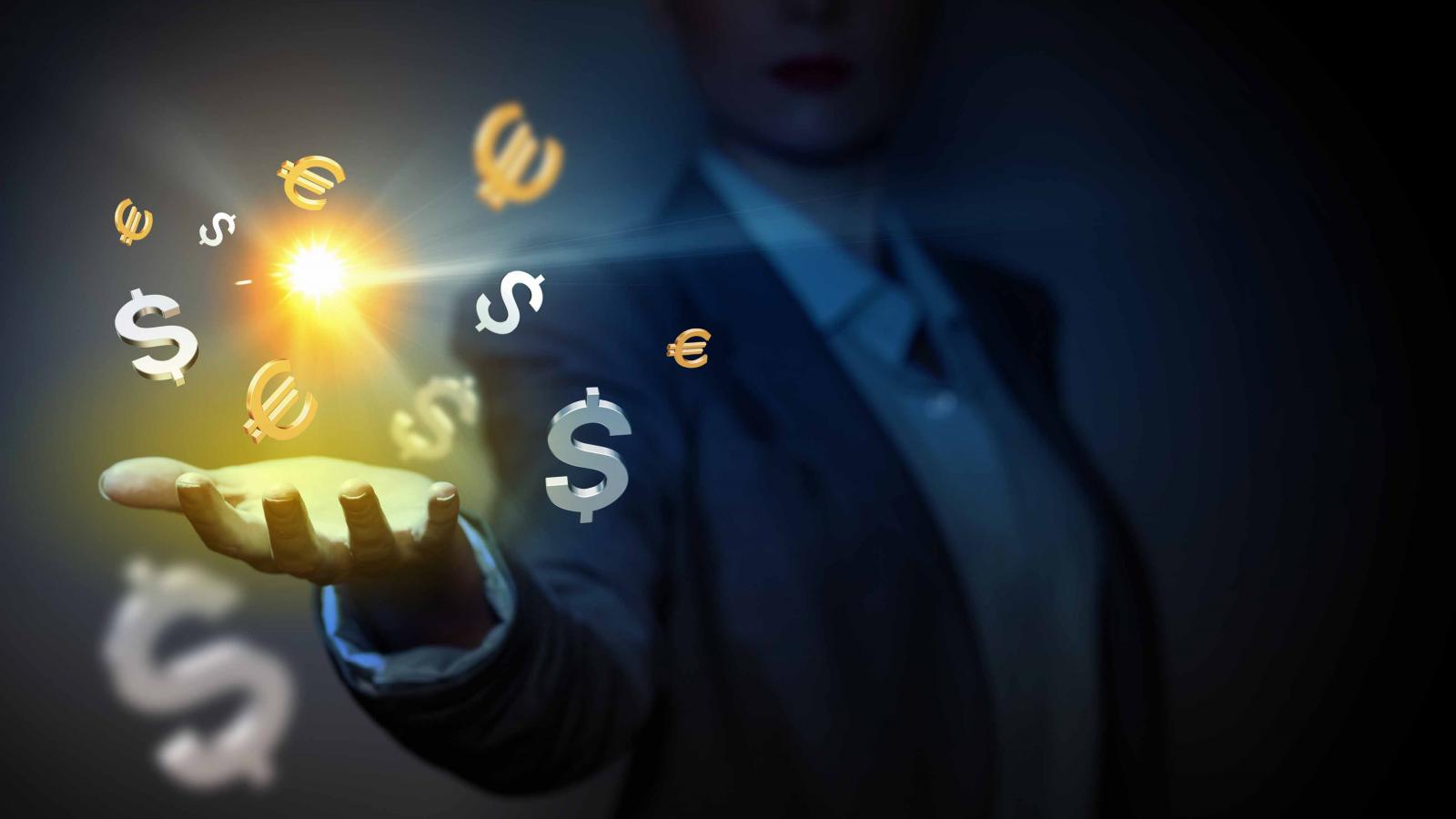 Equity Crowdfunding and the JOBS Act

This post was written and contributed by Charles "Chip" Becker. Chip is student at UC Davis School of Law and summer associate at our firm.

Crowdfunding: What it is and What has Changed

Crowdfunding generally refers to funding a particular cause or venture via relatively small individual donations from a large number of people.  Before the finalized SEC regulations concerning Title III of the JOBS Act became effective on May 16, crowdfunding websites were only permitted to operate on a reward or donation basis.  The Securities Act of 1933 requires that entities selling securities to the public must either be registered with the SEC or fall under narrowly tailored exemptions to registration.  Familiar sites like Go-Fund-Me and Indie-Go-Go allowed individuals seeking funding to offer a product, discount or enticement in exchange for funding; but due to the SEC registration requirements, it was illegal to sell an equity stake in the startup via crowdfunding.

Title III of the JOBS Act amends the Securities Act to by creating a new exemption that allows startup companies to sell equity via crowdfunding.  Under the new rules, entrepreneurs are able to raise up to one million dollars in financing via equity crowdfunding.  The new regulation could be the beginnings of a watershed event given that this is the first time the average American can invest directly in private startup companies.

Most of the information for this post was pulled from the SEC’s crowdfunding investor alert bulletin.  Check out the SEC's bulletin here.

The Jumpstart Our Business Startups (JOBS) Act was first proposed as a response to the dwindling number of IPOs per year.  Experts argued that a changed business ecosystem, coupled with ever-increasing SEC regulatory burdens made it difficult for startup and early stage companies to engage in the traditional IPO process.  The JOBS Act was first proposed as a bipartisan solution to the stagnation of American business growth.  The House of Representatives passed the JOBS Act on March 8, 2012.  On March 22 the Senate passed the bill with an amendment to Title III providing for enhanced consumer protections with respect to the new equity crowdfunding exemption.  The House accepted the Senate’s amendment on March 27, and Obama signed the bill into law on April 5, 2012.  The SEC has rolled out the substantive rules in a piecemeal fashion, and May 16 of this year the rules controlling equity crowdfunding became operative.

Title III of the JOBS Act

Title III of the JOBS Act amended section 4(a) of the Securities Act to add a new paragraph (6) which provides for a new crowdfunding exemption from SEC registration, as well as exemption from state Blue Sky laws.  Under the new rules, companies may sell shares to individuals without registering with the SEC.  Prior to the enactment of the JOBS Act, it was illegal for private companies to advertise equity offerings or sell shares directly to the public. Under the new rules, startup companies may sell equity via crowdfunding provided that:

- The aggregate amount sold to all investors by the issuer is not more than $1,000,000
- Individual investors adhere to the annual limits set forth by the SEC
- The transaction is conducted through a registered broker or funding portal that complies with the requirements of the new exemption
- The issuer complies with certain disclosure requirements specified under the exemption.

As of May 16, 2016 anyone over the age of Seventeen with a couple thousand dollars lying around can invest in startup companies via crowdfunding.  However, the SEC imposed investment limits designed to protect novice investors.  How much an individual may invest depends on their net worth.  If your net worth is $100,000 or greater, during any 12 month period you may invest up to 10% of your yearly income or net worth, whichever is less, with a cap of $100,000 per year.  If your net worth is less than $100,000, you may invest the larger of either 5% of your annual income or $2,000.

Investments in a crowdfunding offering must be made through a certified online platform operating as either a broker-dealer or funding portal.  These crowdfunding intermediary must be registered with the SEC and be a member of the Federal Industry Regulatory Authority (FINRA).  Funding portals are forbidden from:

- Offering investment advice or recommendations
- Soliciting purchases, sales, or offers to buy securities offered on it portal
- Compensating employees agents, or other persons based on the sale of securities; or
- Holding, managing, or possessing investor funds or securities

Further, these intermediaries will be required to take certain steps to protect investors such as providing specified disclosure materials, ensuring that no investor exceeds the annual limits for equity crowdfunding, ensuring that offering proceeds are only transferred to issuers when target offering amount has been reached or exceeded, taking steps to protect private information and prohibiting insiders from having a financial interest in an issuer utilizing the intermediaries services.

What Are The Risks of Investing in Crowdfunding Offerings?

There seems to be a general agreement amongst experts that companies utilizing equity crowdfunding are likely to be companies that have already been passed over by seasoned angel investors and VC firms.  As such, some argue that equity crowdfunding is an especially risky type of investment because you have inexperienced buyers investing in a lessor class of businesses that are more likely to fail.  Early stage companies are inherently uncertain as an investment because they do not have a proven track record of profitability.  The prospect of being an early investor in the next Facebook or Uber is an intoxicating, albeit unrealistic notion.  Crowdfunding offerings present a novel opportunity for everyday Americans to participate in funding new and exciting companies.  However, investors should remember that these types of investments are highly speculative, those purchasing crowdfunding equity should be prepared and able to afford losing their entire investment.

Another important consideration for those considering crowdfunding is the illiquidity of crowdfunding equity.  Shares of stock sold via equity crowdfunding generally may not be sold for at least one year.  Another concern to keep in mind when contemplating the purchase of crowdfunding equity is the fact that if a company fails to reach its funding target, no equity is sold and all money is returned to the individual investors.

Many experts are of the opinion that equity crowdfunding is likely to become extremely popular.  One reason for this belief is the fact that the new class of potential investors is enormous.  Prior to the JOBS Act, private startups where only allowed to sell securities to accredited investors, meaning only high net worth individuals could participate in the early stage financing of startup companies.  Since Title III of the JOBS Act became operative, over 170 million Americans are eligible to invest in startups.  Such a large pool of possible investors practically ensures that an entrepreneur seeking funding will be able to find someone who believes in his or her product.  Furthermore, equity crowdfunding offers an opportunity to invest in a company or product that is personally valuable or worthwhile to the individual investor.  Thanks to Title III of the JOBS Act, millions of Americans looking to invest their money are no longer limited purchasing stock in blue chip companies.  The new SEC regulations enable average Americans to directly invest in whatever cause or company interests them.