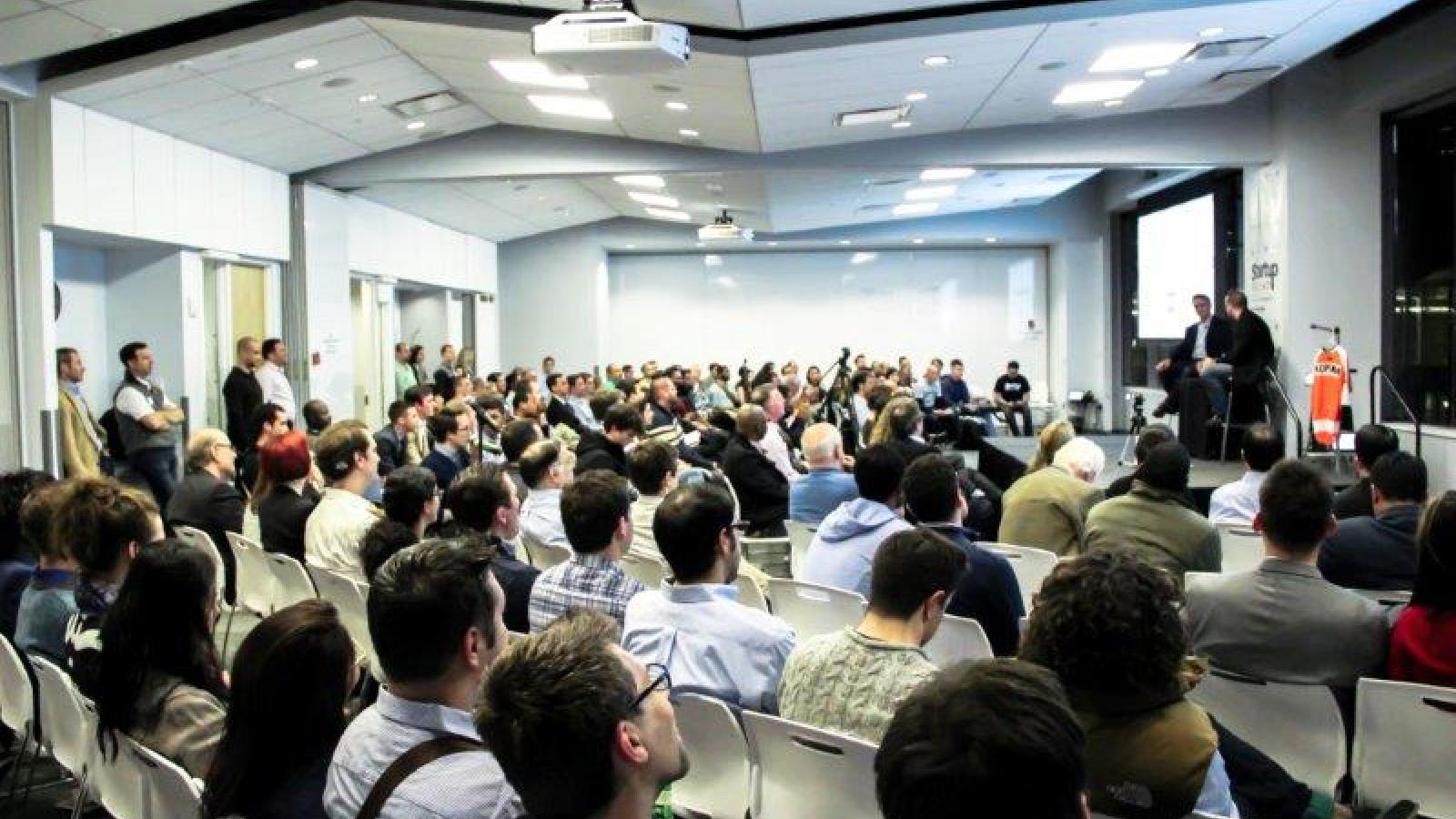 Why Sacramento is the Perfect Place to Grow Your Startup

Silicon Valley has long been considered a fertile land where entrepreneurs may plant the seeds of their startup. This was especially true during the dot-com bubble over a decade ago, and continues today. Companies like Apple, Google, and Facebook (once startups themselves) continue to rise from the Bay Area, offering grand job opportunities and innovative ideas. But, due to a number of compelling factors, a number of startups are ebbing away from the Bay Area as a conventional startup hub and heading to California's capitol city.

Without question, Sacramento offers many features that appeal to the start-up community - attracting innovators and investors from all over. Real estate prices, both residential and commercial, are a big part of that appeal. In San Francisco the he median list price per square foot is $847, as opposed to the $164 required in Sacramento. This greater affordibility creates two benefits to startups: on one hand, it allows entrepreneurs to quickly and efficiently move into viable work spaces from which to launch their products and ideas, and secondly, it makes it easier for those same entrepreneurs to actually live in the community in which they work; something that has become near impossible for startups in the San Francisco area.

Another major perk of living in Sacramento is the time saved each day commuting. The average worker living in San Francisco spends over 62 hours a year in the traffic jam, compared to 32 hours for the average Sacramento worker. Reduced commute hours means more time for startups to focus on what matters, and a reduction of stress levels from being stranded in traffic. Consider the value of being able to attend multiple client meetings or events on the same day and still making it home early enough for a bike ride on the American river. Not bad!

Sacramento's entrepreneurs have a far greater ability to live where they work than do their Bay Area counterparts - it's simply more affordable...

In addition to being an affordable and beautiful place to start your business, Sacramento also offers considerable resources (often emulating what the Bay Area has done well) to get your startup on the right track. The Urban Hive, one of Sacramento's premier coworking spaces (and ranked as one of the top coworking spaces in the country) provides the energy, networking, and resources early-stage startups need to build their ideas from the ground up; allowing entrepreneus to secure various amounts of space from single desks in communal structures all the way up to large offices and private meeting rooms. Sacramento's Hacker Lab is another local space focused on helping tech startups focused on mobile and web application design and programming services. Capsity is also a great location for entrepreneurs who are starting their first business. They not only offer office space but also workshops and access to educational resources.

Sacramento's network of co-working spaces offer fantastic resources for startups in all phases of development...

Considering the cost of living and doing business, combined with the vast resources on hand to support startups, Sacramento is quickly becoming the next great locale for business building. Of course, integral to the success of any business is proper corporate structure and legal advising. It is essential to retain experienced attorneys in the early stages of business development, and the attorneys at Norman Roos LLP know what it takes to start a business from scratch and let it thrive.

To assist early-stage companies, Norman Roos LLP offers individual retainer structures for each client, so that each prospective business is able to get exactly the service they need, at the lowest cost possible. The firm believes not only in working for their clients, but in educating them, with the hope clients will start to consider the legal implications of their decisions long before they become an issue, saving time and money in the critical phases of their company’s future.